How to Migrate Windows 10 to SSD

Compared to previous versions of Microsoft Windows, Windows 10 has a faster booting time. But this time could be even more improved by migrating the Windows 10 from HDD to a SSD. In addition, this will improve the system overall performance as well.

Perhaps when most users think of moving any OS to a new disk drive, the first option they consider is doing a clean install. But this option has a few problems. The main issue is that some user data will be lost and all the installed programs need to be reinstalled again. The time it takes to perform all this tasks (including reinstalling Windows, programs, backing up user data and restoring it, etc.) will be much more than when to move the OS and data through a better method.

But before continuing with this technique it’s important to backup all data on the HDD. This is to prevent losing data because of something going wrong in the process.

EaseUS Todo Backup (which we reviewed previously on our website) is a powerful disk clone and system backup software. This program is very effective and secure, and is compatible with all Windows versions (e.g. XP, Vista, Windows 7, 8 and 10) including the latest updates of Windows 10 which are ‘Threshold 2’ and ‘Anniversary Update’ or ‘Redstone’.

Users could migrate and clone their computer OS and all their computer data to a SSD using the disk clone feature of the Todo Backup program. It’s a relief to know that no date will be lost in this process.

Following these simple few steps could lead to the Windows 10 migration to SSD from HDD:

1- Run the software and click on the ‘Clone’ button in the top menu of the program.

2- Choose the hard disk (including the installed Windows 10) which needs to be cloned. Then click ‘Next’ 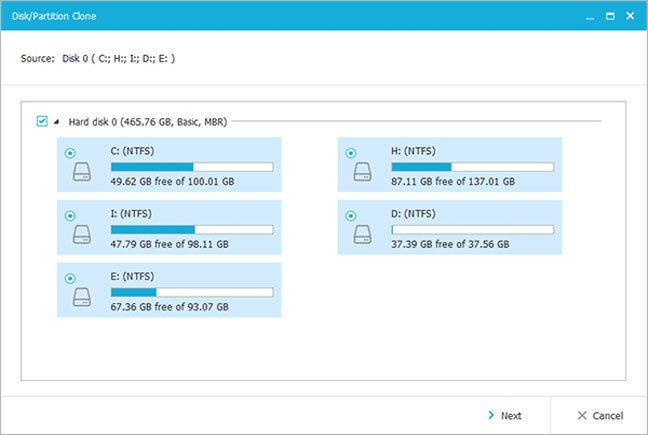 3- In this step the destination drive should be selected (SSD). This is where all data and Windows 10 is going to be stored. Now, there are two options below which could be checked. The first one is ‘Optimize for SSD’. This item should be ticked in this situation. The other option is ‘Sector by sector clone’ which is useful for when a user want all sectors on the destination disk be cloned from source disk.

4- In this step a disk layout preview is displayed for users to see how the cloning process will affect disk drives. To execute the Windows 10 cloning/migrating process the ‘Proceed’ button should be clicked.

5- When the migration process is completed it’s time to turn off the computer and remove the hard drive. After that, the computer could be turned on again to run the Windows 10 from SSD.

Other than migrate to SSD feature, Todo Backup software has other great features too such as files and system backup, imaging disk, different backup options (e.g. incremental or scheduled), compression and outlook email backup. 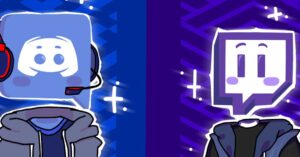 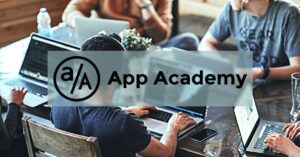 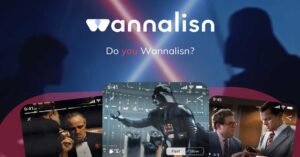