YouTube is going to release YouTube Kids, a service aimed for children, on Monday (23 Feb.). For now, the new app will be available only in the United States and for Android smartphones and tablets (a disappointment for iPhone and iPad users).

While the regular YouTube service is requiring users to be at least 13 years or older, YouTube Kids is geared toward kids, offering video contents in Learning, Explore, Shows and Music categories. Users aren’t required to log in in order to use the video service.

Apparently the new app comes with a simple and youngster-friendly design and interface, meaning less scrolling, and colorful and bigger icons. It also contains features such as a limit timer (a password protected feature used by parents to set the time their kids are allowed to watch videos on the app), and a sound mute toggle (which easily enables users to make sound on and off). There’s also a voice-enabled search (as well as regular type-in search) which especially could be useful to kids who can’t type. Of course inappropriate terms will be filtered for them, and the comment section has been completely wiped out. 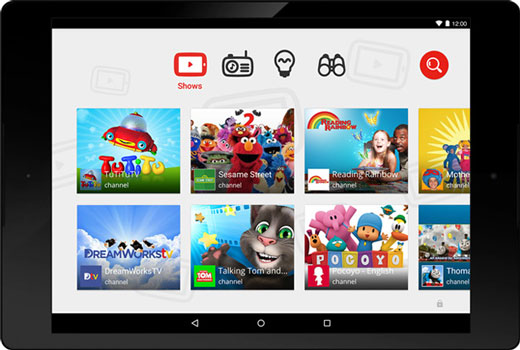 DreamWorks, National Geographic and Jim Henson TV are among the video provider partners, along with popular TV shows (including “Sesame Street” and “Thomas the Tank Engine”) and children-related YouTube channels. The company managers have said they’ve seen an increased demand for family entertainment videos and channels on YouTube over the last year.

Just don’t forget that if you need cases for iPhone XR (or other iPhone products) then you could always find great items through reliable retailers and stores online.

Google officials haven’t yet stated their plans on how to make money through this new app, but most likely it will be displaying kids-related ads. It seems that lots of advertisers would like to have an ad spot on a kid-safe video app.

The first announcements for making such a service were made last year, and next Monday at Kidscreen Summit the app is going to be released for free. 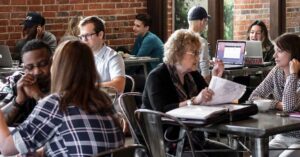 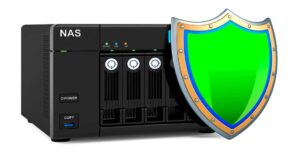 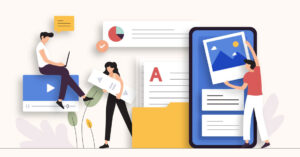