Looking for an inexpensive and easy-to-use video editing software to make and edit your videos? If so, then Movavi Video Editor is the right choice for you. Additionally, it’s compatible with both Windows and Mac.

Movavi specializes in producing multimedia applications specially tools and software to create, edit and convert videos, audios, photos, and slideshows. It targets many devices and platforms. The company was launched in 2004 as a small startup with only two products. Now, it has grown internationally with more than 50 employees.

Movavi Video Editor could easily be used for efficiently editing home movies and creating photo slideshows. Movavi editing application has an interface which is really intuitive. Besides, controls are just simple. That’s why learning how to work with the software could be really fast. 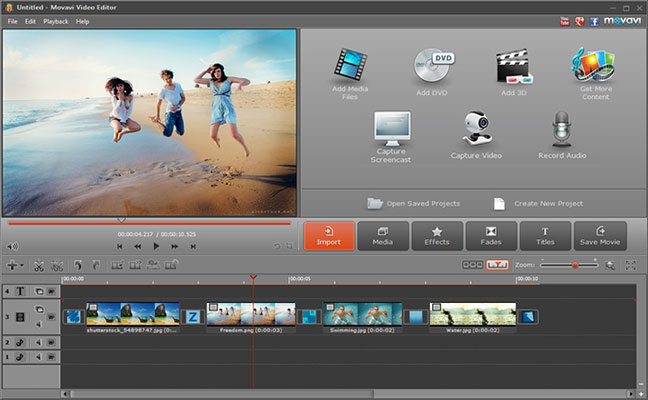 Movavi Video Editor is available for both Mac and Windows systems. Check out the specifications needed to install and run the software for each OS: 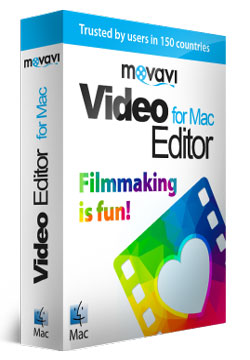 Movavi Video Editor for Mac is priced at $29.95, and could be downloaded for free through the official website.

Please note that removing watermarks present in trial versions could be done through buying the software.

Movavi has an active YouTube channel which contains numerous tutorial and how-to videos. They cover different subjects from how to cut or crop videos to more advanced subjects such as applying certain visual effects, and recording live stream videos.