According to media and news sources, Apple has gathered a team containing about a thousand people – along with high talented engineers and designers hired from automaker companies – near its Cupertino, California office to work on a secret car project named “Titan”.

The plan is developing a self-driving electric car, iCar, and making it available for sale around 2020.

In 2014, Americans bought about 16 million new cars, and with average price tag of $30K for each vehicle, that estimates a $500B market. It seems really lucrative, even for non-car makers like Apple, which doesn’t want to sit silently and see its main competitor, Google, entering car industry and winning the race to build driver-less and high-tech vehicles.

A few days ago, these reports might considered not more than just some rumors and fancy dreams which are brought up by fans from time to time. But some more credible reports based on sources such as Apple hires data on LinkedIn and other employment records, and the battery-maker A123 Systems lawsuit which accuses Apple of poaching its staff, made the Titan project more visible to the public.

Another evidence comes from sights of mysterious vans – owned by Apple – equipped with sensors and cameras, driving around streets of San Francisco and Brooklyn.

Apple itself, though, hasn’t officially stated on the matter yet.

Some experts doesn’t see the project as a major threat for main US car manufacturers like GM and Ford, since the current top seller brand of electric cars, Tesla, gained far less than 0.5% market share last year, selling only about 34,000 vehicles in 2014.

Apparently, making an Apple-style car has always been a dream for Steve Jobs, the deceased Apple founder. Compared to several years ago, maybe now is a better time for that dream to be pursued by Apple, since more computerized features and options (like Wi-Fi hotspots, touch screens, different cameras, etc.) have been available in new cars.

Let’s wait and see whether the new Apple car does with the vehicle market the way iPhone and iPad did with cell phone and portable devices market in their time. 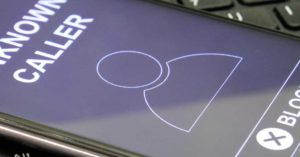 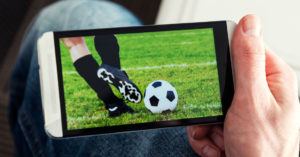 How to Watch Live Sports without Cable 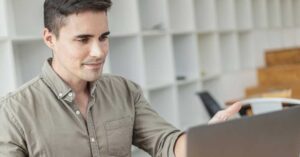