Here we review and compare different models of Whistler laser and radar detectors, which is a well-known brand in its category.

Read on the next parts to know more about the differences and extra features offered by each individual radar and laser detector model.

CR65 has the minimum features described above. In fact, a drive who just wants the basic features required to drive alertly with little cost (less than $100) could opt for CR65. 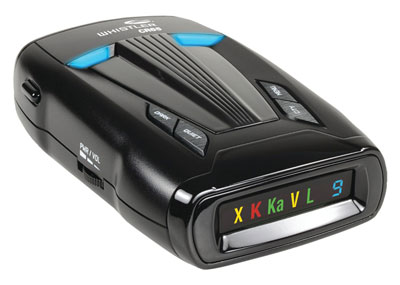 Next model is CR70 which is very similar to the previous model except for ‘Alerts’, which are real voice instead of tone alerts. In fact, this feature is improved for all higher models as well.

With CR75, the display is blue OLED and a digital compass is added in which headings are displayed in 5-degree increments. 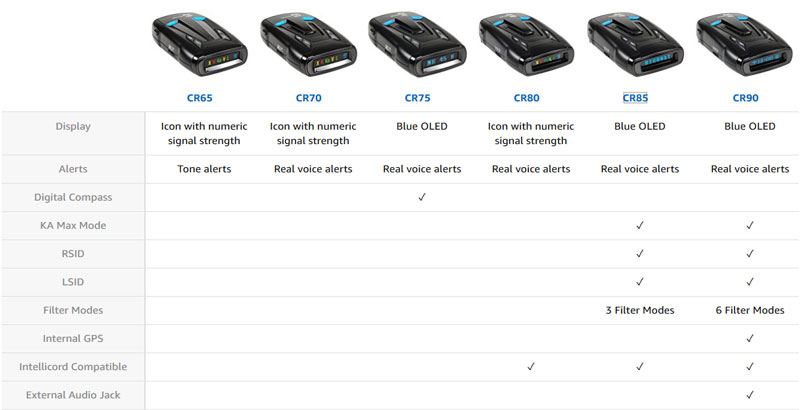 Among Whistler CR models, CR90 is the most popular one among users. Maybe it’s because it gathers almost all the needed features for a driver in order to avoid costly traffic fines.

The internal GPS system is one of the main advantages of CR90 which makes it very powerful. In fact, simple detectors don’t provide the amount of control and awareness offered by CR90 due to its GPS system. As a result, false alerts are eliminated more effectively since the digital signal processor could take use of GPS for better results. 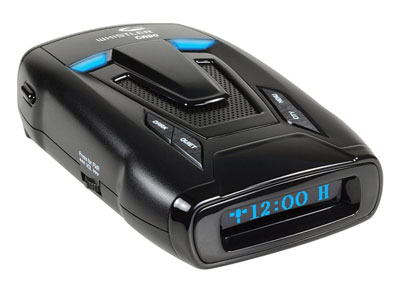 Speed-trap, speed camera and red-light camera alerts are among the main alerts provided by this Whistler radar detector. Here is another benefit of being equipped with a GPS system which makes it possible to record these locations.

Another feature of the CR90 is ‘Stay Alert’. After a minute, two quiet beeps could be heard from the detector when the user has turned on this option. The device activates a loud alarm if no button is pressed after three to five seconds.

Although driving without enough rest is never recommended, but ‘Stay Alert’ is a very beneficial feature which could help a lot in making a driver pay attention.

Please remember that when shopping for CR90 or CR93 on Whistler official website, it costs about $280 to get either radar detector. But with almost half those prices, users could buy these CR models from Amazon website. 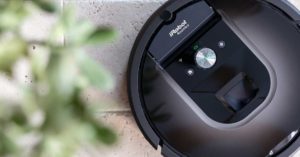 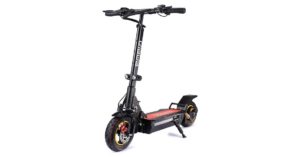