Many photographers turn to Sony cameras when shopping for mirror less cameras. Here we review and compare a number of bestselling Sony cameras in the Alpha a series including Sony a5000, a5100, a6000, a6300 and a6500.

Photographers have to pay attention to so many various factors that leave them wondering where to start. But there is no need to worry as we are here to help. Here, we have created a quick list to help users invest in the digital camera that is in accordance to their needs.

Let’s have a look at the factors that you must focus on before buying a mirror-less camera.

After this short intro let’s see our reviews for Sony Alpha a series mirror-less cameras: 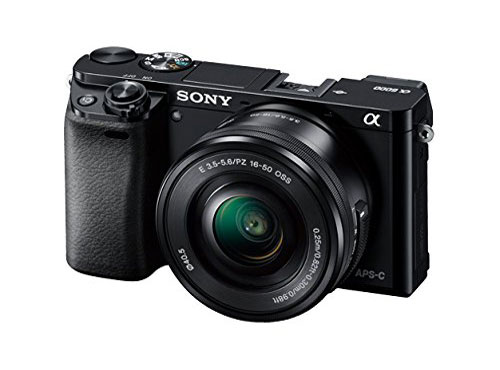 While providing an APS-C image sensor with the same size as most DSLR cameras, Sony Alpha a6000 is about half the weight and size of a usual DSLR.

Here are some of the main features: 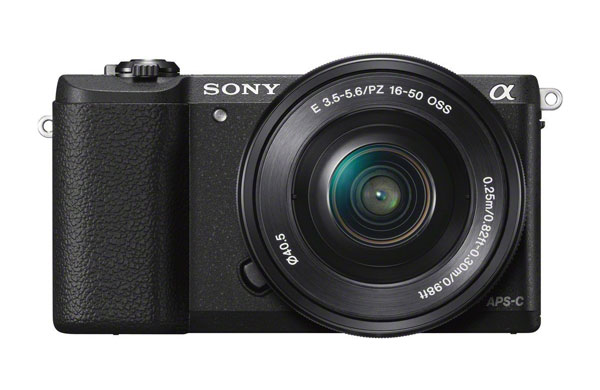 For those wanting almost all a6000 features but don’t want to spend above $600, Sony a5100 is available with slightly less powerful features including:

To learn more about Sony a5100 and get price info (about $550) please visit https://www.amazon.com/Sony-16-50mm-Mirrorless-Digital-Camera/dp/B00MHPAFAG

Please note that Sony a5000 is very similar to a5100 with the main difference of having an optical sensor with 20.1MP resolution. More info on a5000 could be found at https://www.amazon.com/Sony-Mirrorless-Digital-Camera-16-50mm/dp/B00HNJWTC8 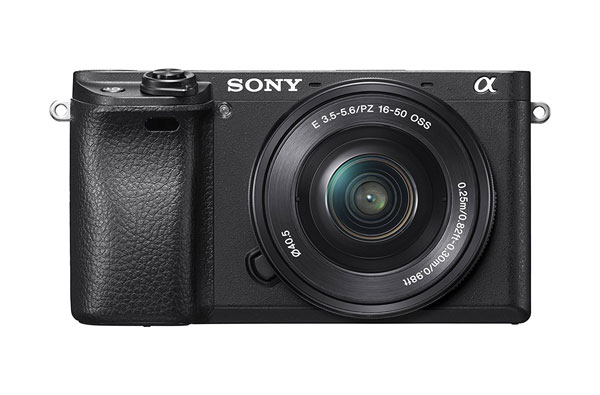 Want even more powerful Sony mirror-less camera in Alpha a series? Why don’t try a6300?

Have a look at Sony a6300 features below:

By spending $700 more photographers could have Sony a6500 with extra features such as in-body stabilization, touch-enabled screen and other small upgrades. More info could be found at https://www.amazon.com/Sony-Mirrorless-Digital-SELP1650-16-50mm/dp/B06XC21XR5

Please note that all above Sony products include 16-50mm lenses.

Sony a6000 could be considered a middle model satisfying most people regarding quality and cost.

And for photographers with even smaller camera buying budgets we recommend Sony a5000 & 5100 which are still high quality mirrorless cameras made by Sony.