How to Transfer Photos from iPhone to Mac/PC/iPhone/Android

The following methods include easy steps to transfer photos without iTunes.

In case, for any reason, using iTunes isn’t possible, Wondershare TunesGo is one of the top options for copying pictures and photos from iPhone to Windows or OS X powered computer.

Just download and install TunesGo application from Wondershare website. The software is compatible with both Mac OS and Win systems.

After installing is finished, follow the two simple steps below to transfer photos:

Transfer photos from iPhone to another phone (iOS, Android, WinPhone)

One of the easiest methods to perform the iPhone to Android/iOS transfer is using MobileTrans by Wondershare.

In fact the phone to phone transfer option provided by this program is way beyond just from iPhone to another phone. Most mobile OS (e.g. Symbian, BlackBerry, Android, etc.) and brands (e.g. HTC, HUAWEI, Motorola, Samsung, etc.) are compatible with this phone transfer software.

Here are the simple steps needed to transfer images and photos from iPhone to Android:

Please note that similar steps could be taken for iPhone to iPhone transferring process. Moreover, as it is obvious, besides photos and pictures, other types of data such as video, music, calendar, messages and contacts could be transferred between smartphones as well.

In addition to transferring capabilities, other features such as data backup/restore and phone data deletion are offered by MobileTrans program.

Wondershare TunesGo has photo transferring options too, but the supported devices are limited to Android and iOS. 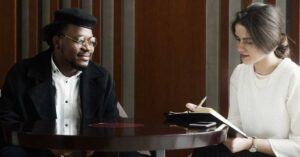 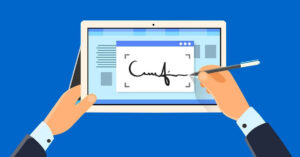 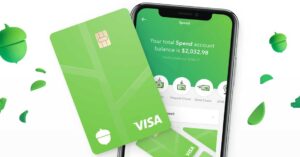