Google Nexus smartphones and tablets are among the most popular devices with Android systems. Here we discuss some helpful and simple methods to root Nexus 4, 5, 6, 7, 9 and Nexus 10 and other Nexus tablets and phones.

Why root Nexus phone or tablet?

Since early 2010, when the first Google Nexus phone released in the market, until now, there have been several different Nexus phones and tablets available.

Galaxy Nexus, Nexus 4, Nexus 5 (and 5X) and Nexus 6 (and 6P) are Nexus phones, whereas Nexus 7, Nexus 9 and Nexus 10 are Nexus tablets developed by Google and manufactured by different well-known companies such as HTC, LG and Samsung.

There are several reasons why anyone would want to root their Nexus device.

Nexus phone or tablet’s processor overclock, installing and using apps with root access requirement (such as Nandroid backup or Titanium Backup), and installing custom ROM are among the main reasons to root an Android phone.

Here we discuss methods and tools which enable users to automatically root their Nexus phones and tablets.

Other ways, including manual rooting methods are available as well, which couldn’t be mentioned here.

Wondershare dr.fone is a powerful suit of programs for Android devices with various features and options. These include data backup & restore, data extraction, data recovery, SIM unlock and so on.

One of the great features of dr.fone toolkit is its ability to root Nexus (and other Android phones and tablets) with just a few simple clicks.

Follow these steps to root the Google Nexus device with dr.fone application:

This would be done through displaying a pop-up message during the process of rooting, asking the user’s permission to go through the rooting. After that, the successfully rooted phone or tablet would be ready in just a few minutes.

After everything is done, a screen similar to the below will be displayed: 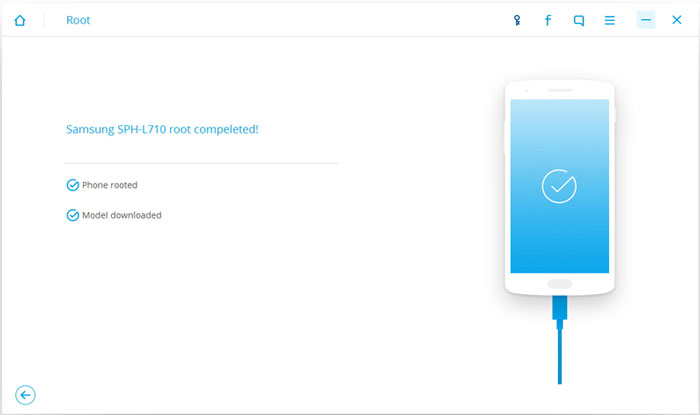 There are tens – if not hundreds – of various rooting toolkits and applications available on the Internet for rooting Android devices – including Google Nexus phones and tablets (such as Nexus 6 or 6P, Nexus 7, 9 and 10).

Here is a selection of these rooting tools:

Important data and files could be backed up or restored before or after rooting. More than 3,000 Android devices (including Google Nexus) with Android 2.1 or higher versions are supported by TunesGo.

Whatever Nexus root tool is used, it is highly recommended that a backup of all files and data on the device should be created before the process, in case any unwanted outcome happens. 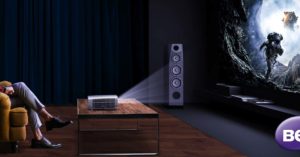 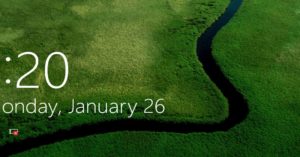 How to Customize Windows 10 Lock Screen 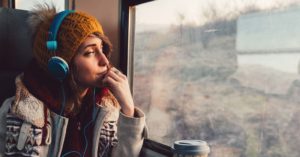