Here gamers and audiophile gaming fans could find the reviews for the great and top quality wireless headsets for Xbox One and PS4 gaming.

To communicate over Xbox Live any headset which has an in-line mic could be used by Xbox One gamers. That’s because 3.5 mm jacks are compatible with the latest versions of the game console’s controller.

So although there are lots of quality headsets in the market which could be used for game playing and voice chat on PS4 and Xbox one, but here we focus on the wireless items for even more enjoyable and hassle-free gaming experience. 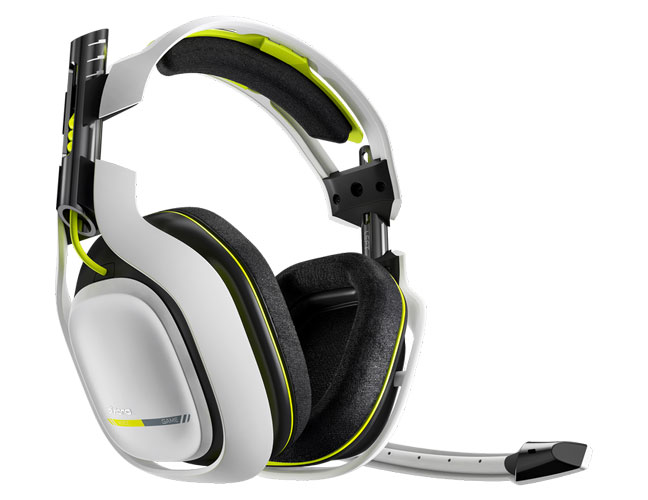 One of the top quality products in the wireless category is ASTRO Gaming A50. In addition to the Xbox One gameplay, it offers amazing audio in music and movies as well.

ASTRO Gaming A50 is listed for sale on Amazon for about $300 (white color). Two other available editions are Halo and Black.

Users could also purchase the similar headset from ASTRO gaming for gaming on PS4 (also PS3 and Xbox 360) for about the same price as the above product. 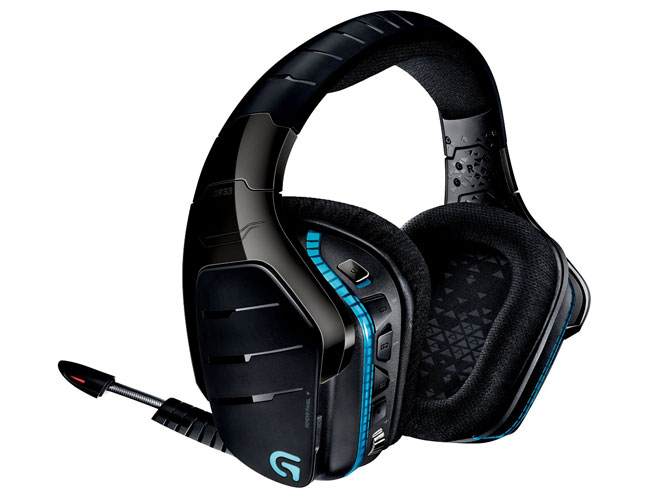 Logitech G933 is a great choice for those gamers who want to experience an expansive cinematic sound without the hassle to switch headsets while gaming on different platforms.

This Logitech wireless headset is priced $139.99 on Amazon online store. Also, there is a wired version available as well for $99.99. 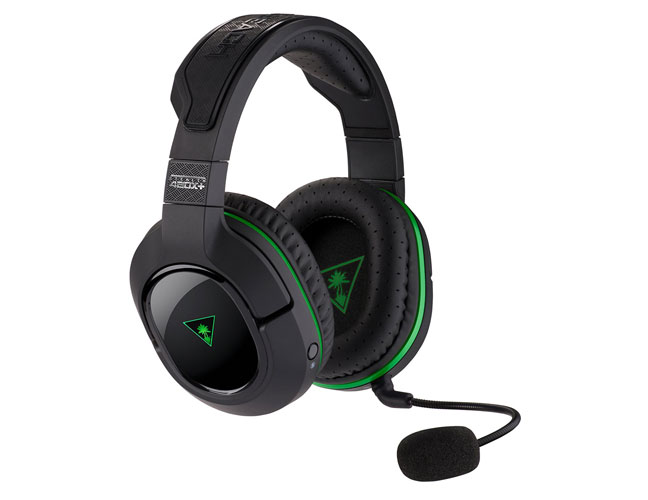 Seeking crystal-clear chat and game audio with no wires anywhere? These options along with a number of other cool features come with an officially licensed gaming headset for Xbox One: Ear Force Stealth 420X.

This Turtle Beach headset could be purchased for $119.99 from Amazon. 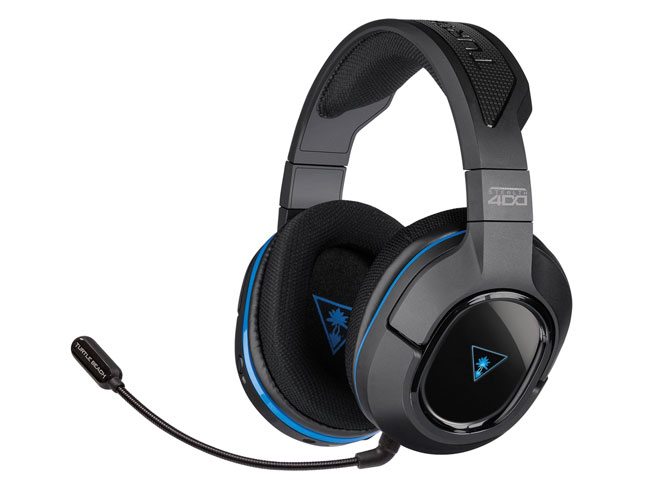 Ear Force Stealth 400 is another wireless headset made by Turtle Beach. It allows gamers to enjoy chat audio and wire-free gaming through a comfortable, lightweight and slick design.